Hopefully by now, your website has become a major part of your company marketing strategy. Hopefully, you’ve also begun supporting that site and your brand with a content strategy that uses social media and email marketing to start moving folks through your sales funnel.

But how are all those social media and email users digesting that information? Well according to these stats the majority of social sharing happens on mobile devices. This means that more and more people are visiting your website on their phones or tablets, so if your website isn’t yet ready for mobile it may be time to start thinking about it more seriously.

There are different ways to build mobile ready websites – some more efficient than others. Many marketers and business leaders will use the terms mobile and responsive interchangeably but there is in fact a difference, so let’s look at the traditional mobile site versus the modern responsive website.

When smart phones first burst onto the scene nearly a decade ago, you could finally view the web on a device that didn’t have to be tethered to your desktop computer. People quickly realized though that it was a pain to have to zoom in and move the screen around just to read a paragraph of text.

That’s when web developers came up with the idea of building second versions of their websites specifically for mobile devices. They looked great and they worked great. No more constant zooming in and out. All was well with the universe once again. 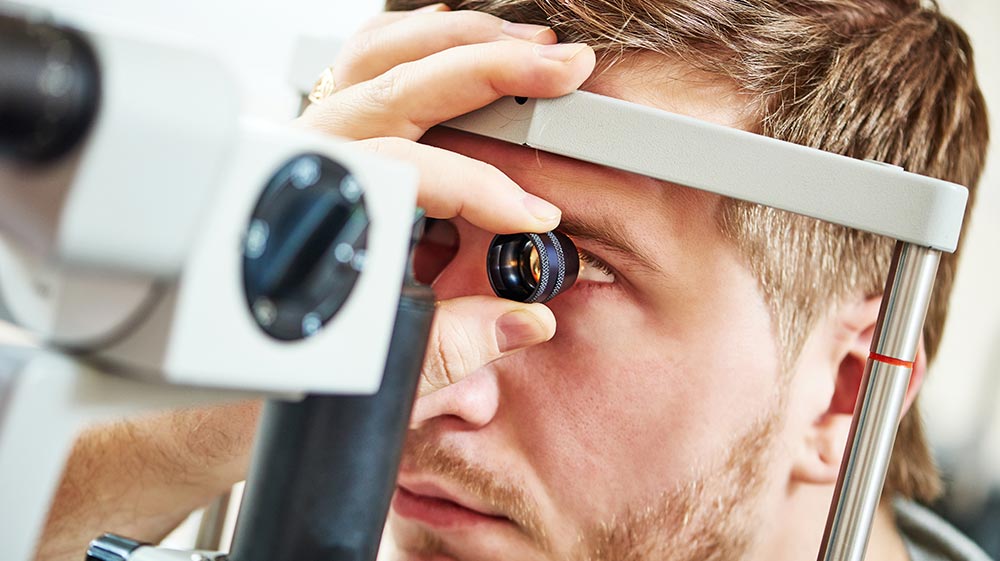 That glaucoma should clear itself up in about eight to ten weeks.

That is of course, until businesses began realizing that they now had to do twice the work to maintain a second website. There was also the issue of desktop users running into a mobile site and having to click back to the desktop version. It was a bit messy.

Today, we not only have smart phones to deal with; we also have tablets and every sized screen you could imagine. It’s just not practical to build a different website for each and every screen size out there. So what do we do?

Responsive design is actually exactly what it sounds like. It is one website and one design that responds to the size of the screen you are on by using break points. For example, a smaller screen would hit a break point that would switch to a simpler menu that is better for navigating with fingers. The font size may also be a bit bigger for reading on a small screen. Images are readjusted and made smaller to consume less bandwidth to make the site load quicker and save your users money on their data plan. Responsive even allows you to do things like deliver calls to action specifically to mobile users.

As I mentioned earlier, a traditional mobile site requires an entirely separate design, a whole new build and extra maintenance. The great thing about a responsive website is that it is simply one site that gets reformatted for various screen sizes. That alone is a huge time and cost saver.

If you notice down the road that there’s a new device or screen size that is becoming all the rage, it’s much easier to add responsive break points on the fly to accommodate those screen sizes. We can also implement new technologies and techniques as they evolve. Responsive design allows you to keep building off of one foundation.

Remember that scene in Liar Liar, when Jim Carrey kicks the compost out of himself to get a court continuance? When maintaining separate websites for desktop and mobile you are in fact beating yourself up by having two websites that compete against each other for the same search rankings. With responsive always running off of one website, you no longer have to worry about split SEO.

When sitting down with your web developer, make sure that you know what you are getting. Too often we’ve seen companies end up with cumbersome setups that require too much upkeep. Eventually, this becomes too much to bear and ultimately leads to a stagnant website that just sits there flushing prospects and money away. 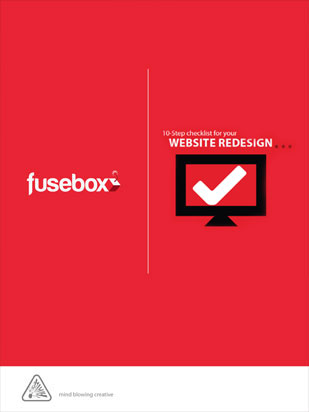 This is not your average checklist