When I ask you to picture Santa Claus, what do you see? Is it his long red coat, rosy cheeks and big black boots? Is it his overstuffed belly and ZZ top-like beard? It’s a truly iconic holiday image and in true Christmas spirit you have the power of corporate branding to thank for all of it.

The festively chunky dude you know as Santa didn’t always look the way he does today. Prior to the 20th century, Santa was often depicted as anything from a scrawny, grim woodsman to a creepy looking elf. He’s worn everything from a bishop’s robe to full on nordic animal skin. 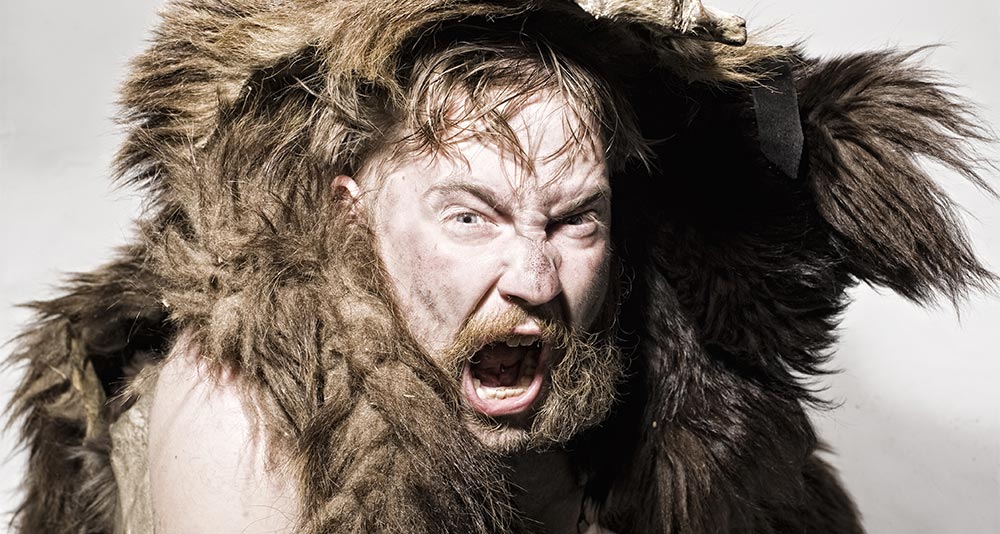 Basically, he could take on the form of about 80% of the people you see at Walmart.

Then it all changed. In the 1920’s, the Coca-Cola corporation stepped in like Sony Music and turned St. Nick into a rockstar. Santa first started appearing in Coke ads during the twenties looking somewhat similar to the Santa we know today that was first illustrated by American editorial cartoonist Thomas Nast in 1862.

Then came the extreme makeover. In 1931 the company commissioned illustrator Haddon Sundblom to create a series of oil paintings to be used as advertising featuring Santa. Sundblom would use Clement Clark Moore’s 1822 poem “A Visit From St. Nicholas” (more commonly known as “‘Twas the Night Before Christmas”) as inspiration for the jolly and plump Santa we know today.

The new Santa began appearing in Coca-Cola advertising from 1931 to 1964 playing with and delivering toys, reading letters, greeting children and slugging back carbonated beverages like a boss. 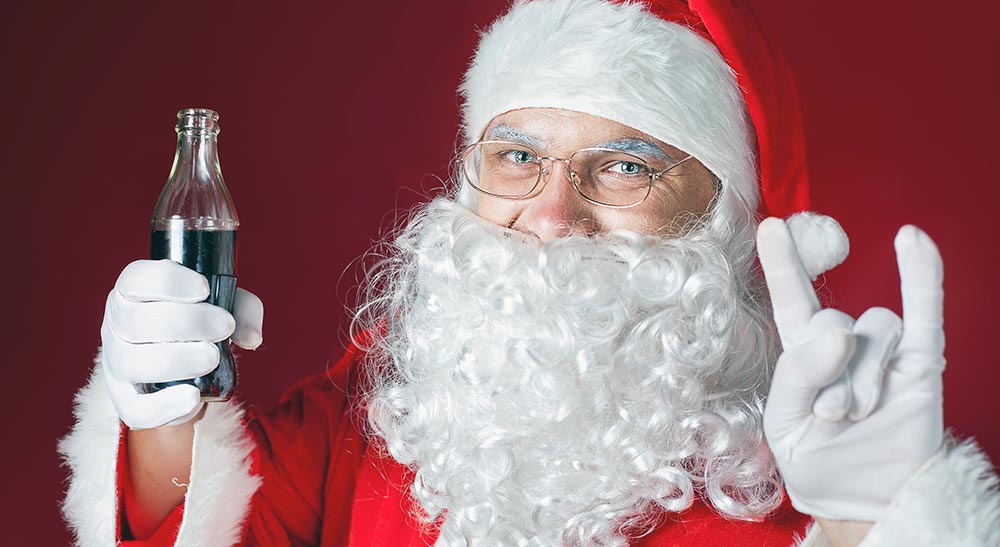 The oil paintings were featured everywhere for decades – magazines, billboards, store displays and the artwork was even brought to life with animation in 2001 for a television commercial.

The new Coca-Cola Santa was big. Like Beatlemania big. So much so that fans would write complaints to Coke every year when something was even the slightest bit off – like a backwards belt buckle. There was even one year where Santa appeared without a wedding ring, so angry fans demanded to know what happened to Mrs Claus. Did she finally get tired of being stood up on Christmas Eve date night? Did Santa chop her up into reindeer feed? What happened? For Coke, it was like trying to watch a Star Wars movie with some uber fan who knows every little plot hole. Go ahead, type “Star Wars continuity errors” into Google. I DARE you. Say goodbye to the next twelve years of your life.

Sundblom created his final Santa illustration in 1964, but Coca-Cola continued using imagery based on Sundblom’s paintings for several decades to follow. The original paintings continue to be some of the most prized pieces in art collections and exhibits from around the world.

Even though it’s often said that Santa wears a red coat because red is the color of Coca-Cola, that’s not entirely true. Santa did occasionally appear in red before Sundblom’s first paintings. Still, there’s no denying that Coca-Cola helped shape and brand the image of Santa. It’s how we and our children and likely our children’s children will be brought up on Christmas – until Craftsman starts branding Santa with a chainsaw or something. 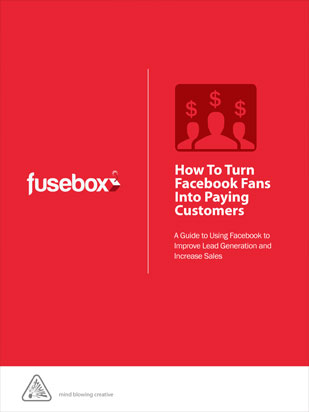