You’ve probably seen the above text or something very similar when perusing around the internet or when previewing certain pieces of design work. So what does it mean? Although it may sound like an ancient curse that when spoken will open up the ground beneath your feet releasing the most evil of demons from the fiery underworld in a sadistic scene from an Ozzy Osbourne album cover, it’s actually a very useful tool for designers and graphic artists.

Although Ozzy also speaks in lorem ipsum. Hmm... maybe there’s more to this than we think.

So What Is It?

Lorem Ipsum is actually nothing special. It’s simply pseudo-Latin language that is commonly used as placeholder and filler text when a designer is mocking up a page layout. It’s intended to show how the type will look before the final copy is available. Although the text contains real Latin words, they don’t really mean anything.

Where Does It Come From?

The origin of the text is older than Jesus himself. Seriously. It comes from a butchered and disfigured section of De finibus bonorum et malorum, a 1st-century BC Latin text by some dude named Cicero. There’s words added, removed and changed but for the most part, it’s gibberish.

Before the days of desktop publishing, the filler text was available on adhesive sheets in different sizes and fonts that a designer could cut up and stick on a page just like you used to do in art class in the third grade.

It was great for kidnappers.

Following the advent of computers, software companies began incorporating the text right into their programs, since it was already widely used by design folk.

So there you have it. The next time you see a website mockup or a brochure proof and feel the need to douse your graphic designer with holy water, remember that he or she is actually doing you a favour by letting you focus on the visuals at hand rather than the distracting details of the copy. 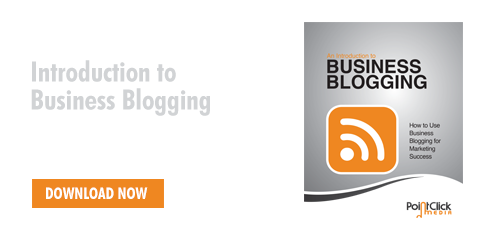