In branding, a wordmark is a bit of a crutch. You would really prefer not to have to rely on it, but it’s there to help you out and provide some stability. At first glance adding a wordmark or slogan seems to clutter up the brand, but for many companies it’s really the most effective way to promote a brand message. After all, not everyone can be instantly recognized by a symbol. Who are you, Prince?

Just think of the following icons; the swoosh, the apple, a target, the golden arches to name a few. All of these icons are self identifiable but it’s not something that happened over night. It took years and millions of dollars to instill the values of those icons into the minds of consumers. But how did they do it? When did they decide it was safe to go without a wordmark?

It’s not so much about the money than it is about the values the company wishes to communicate. It’s about the investments in the emotional bank of trust. Let’s take NIKE for example. Sure they sell running shoes, clothing and sporting goods, but in reality all of NIKE’s efforts have been on selling performance and telling people that the only way to fully achieve this is with the help of NIKE products. 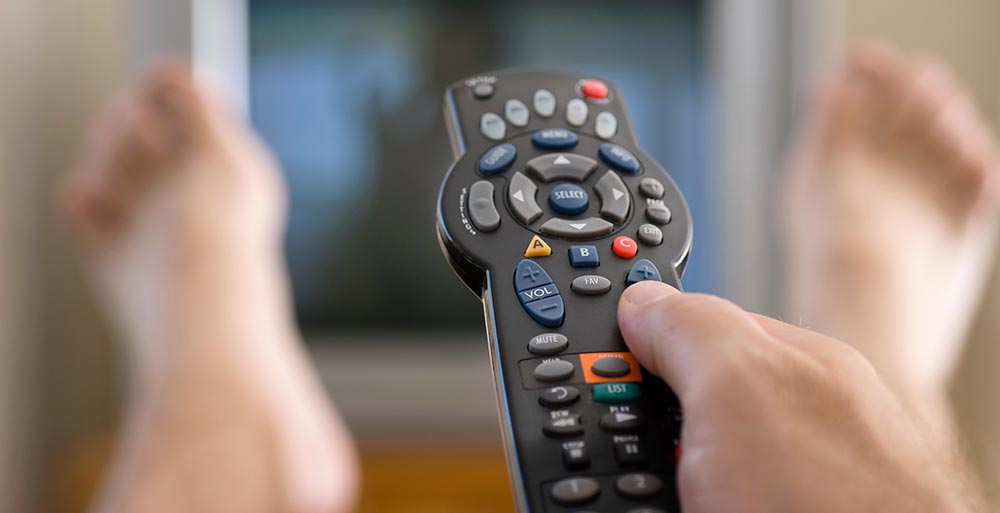 Just do it. Later.

They connect emotionally with their audience by convincing and encouraging them to be the best they can be – all the while depositing brand equity in the emotional bank every time they deliver on their promises. The more they have in the emotional bank, the more memorable their brand becomes and at that point, the more people can identify with a simple icon.

At that point, consumers will begin to look for particular brands.

That right there is an insight. When people start looking for your brand, you are in a great position at that point to go without a wordmark and they will still connect with your brand.

A simple icon is proprietary and easy for people to associate it, but again, it’s never so much about the icon as it is about what it delivers as a promise to consumers.

It must equally follow the basic principles of avoiding brand destruction. 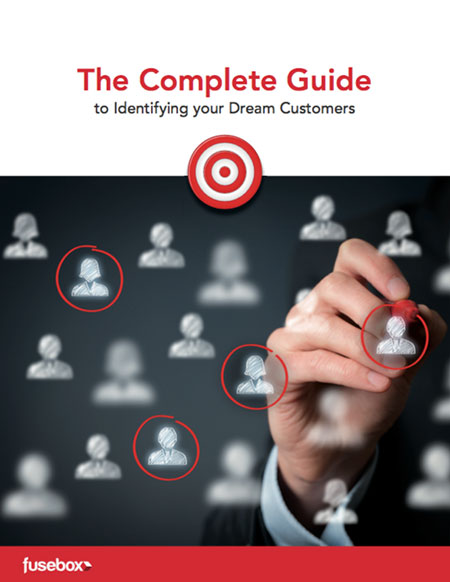 The complete guide to identifying your dream customers